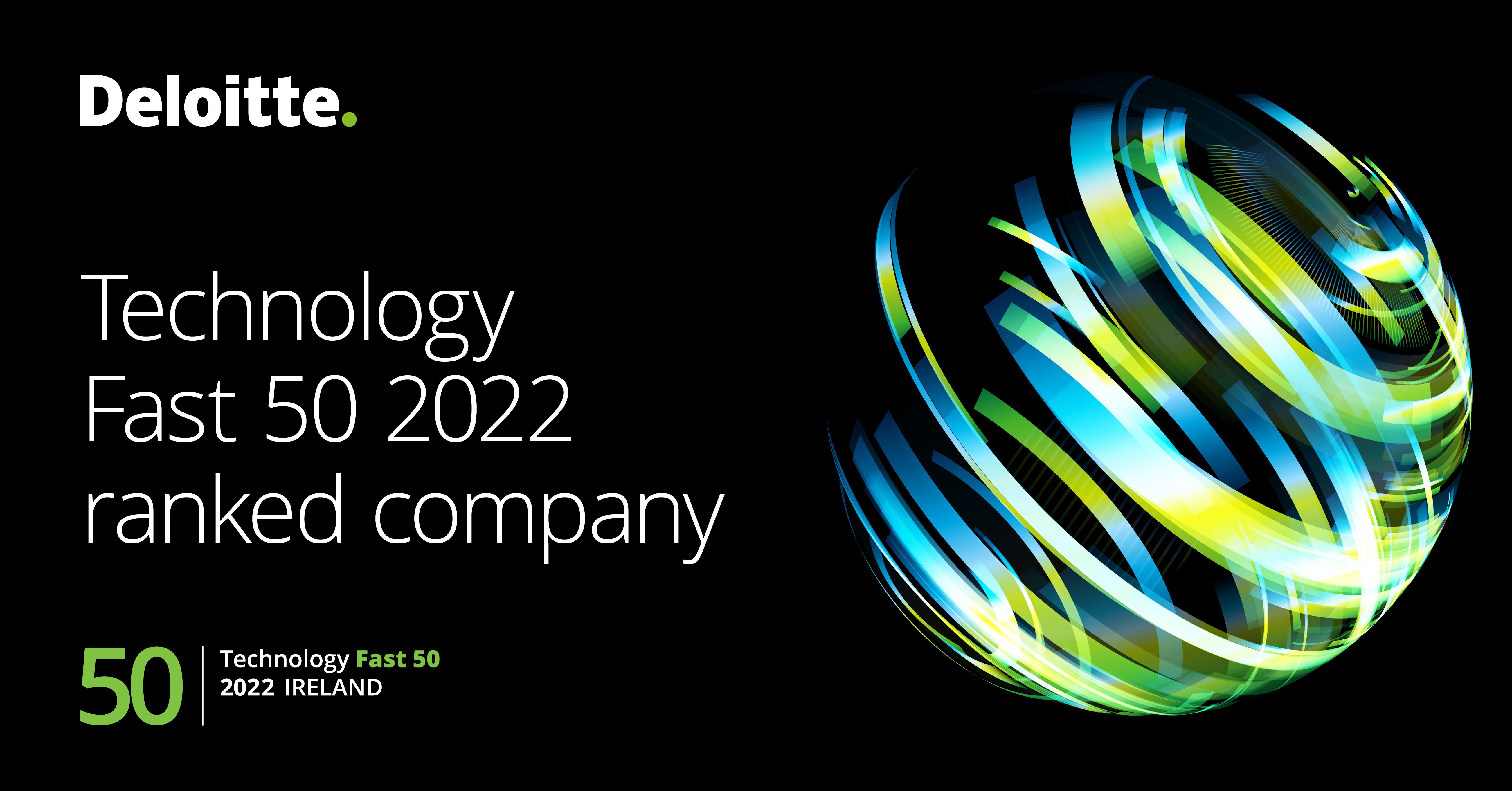 SciLeads attributes its growth to its exceptional team and a focus on innovation.

SciLeads has ranked at number 14 in the 2022 Deloitte Technology Fast 50 Awards, a ranking of the 50 fastest-growing technology companies in Ireland. Rankings are based on average percentage revenue growth over four years.

Launched in 2016, SciLeads provides a visionary lead generation and market intelligence platform that helps scientific companies identify, engage with, and close their ideal buyers. With a proprietary algorithm and the adoption of cutting-edge technologies, SciLeads has created a database that maps the world's research output, helping sales and marketing teams quickly identify potential customers.

At the awards ceremony which took place in Dublin, Ireland, SciLeads was also named runner-up in Scale Ireland’s Sale Up Award, an accolade that recognises companies that have demonstrated an impressive ability to scale up or expand overseas over the last four years.

SciLeads’ CEO, Daniel McRitchie, credits a focus on innovation and further expanding their exceptional global team with SciLeads’ growth over the past four years. He said “We are delighted to receive this accolade and to be named as one of the top 20 fastest-growing technology companies in Ireland for a second year running. This is certainly a reflection of our efforts to continually improve our platform and grow our talented team”. 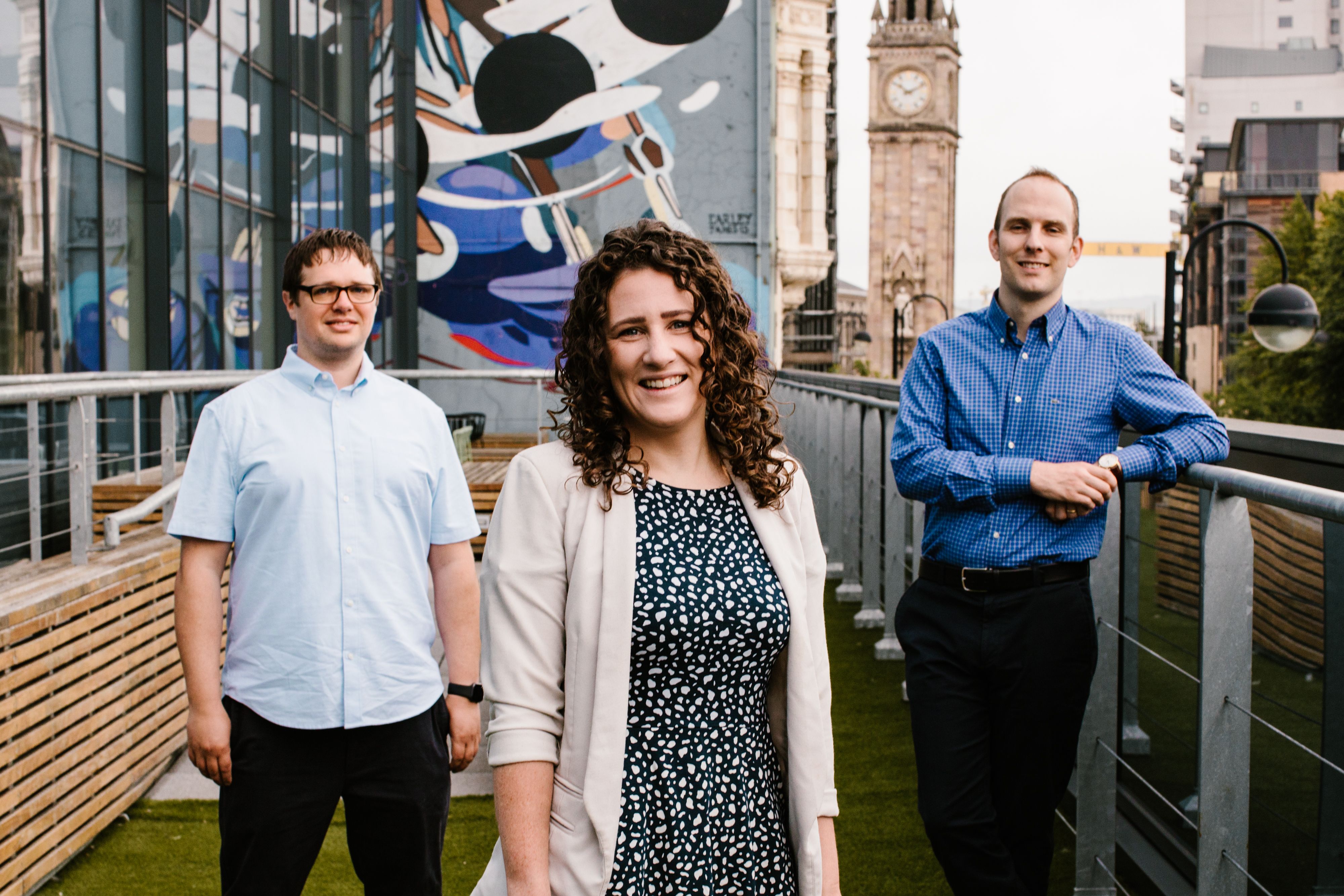 The Deloitte Technology Fast 50 Awards is one of Ireland’s foremost technology award programmes. It is a ranking of the country's 50 fastest-growing technology companies based on revenue growth over a four-year period, and this year marks 23 years of the programme celebrating innovation and entrepreneurship in Ireland’s indigenous technology sector. Cumulatively, the 2022 Fast 50 winners generated approximately €500m in total annual revenues and employed over 5,500 people in 2021. The average revenue of companies featured in the ranking was approximately €10 million, while the average growth rate of the companies over the last four years was 594%. The awards programme also saw 17 new entrants appearing on the ranking for the first time, seven of which were in the top 10. There was also an increase in the number of female CEOs in the ranking with seven organisations led by females making the list. This year’s ranking features companies from all four provinces with eight counties represented in the rankings. 29 companies are Leinster-based, eight are from Munster, nine are from Ulster, and there are four representatives from Connacht.

Aisléan Nicholson, Deloitte Technology Fast 50 programme partner in Belfast said: “Congratulations to all of the companies across the island of Ireland that ranked this year, in particular the nine from Northern Ireland. As the business environment becomes more complex, the technology sector has shown great resilience and tenacity. This year’s ranking shows growth across a broad range of sectors with companies coming up with innovative solutions to address changing consumer and business demands while faced with adversity. It’s also encouraging to see so many new entrants, including seven in the top ten. Despite the challenges of late, the Irish indigenous tech sector continues to succeed.”

The Deloitte Technology Fast 50 ranking features both private and public listed technology companies that have demonstrated innovative strategies, sound management practices and marketplace vision, driving them to achieve the status of high-growth leaders.

Want to see SciLeads in action? Get set up with a free trial: